The use of press releases is common in the field of public relations (PR). Typically, the aim is to attract favorable media attention to the PR professional’s client and/or provide publicity for products or events marketed by those clients. A press release provides reporters with an information subsidy containing the basics needed to develop a news story. Press releases can announce a range of news items, such as scheduled events, personal promotions, awards, new products and services, sales and other financial data, accomplishments, etc. They are often used in generating a feature story or are sent for the purpose of announcing news conferences, upcoming events or a change in corporation.

A press statement is information supplied to reporters. This is an official announcement or account of a news story that is specially prepared and issued to newspapers and other news media for them to make known to the public.

Guest: Ivy N. Carter, MBA Freelance Writer/Editor/Author
Ivy N. McQuain, MBA has been writing professionally since she was a sophomore at Texas Southern University in Houston, TX in 1998. She began writing for the TSU Herald, the student newspaper, as a staff writer and worked hard to become the campus news editor within one year. She continued writing, as a staff writer, once she transferred to Southern University A&M College in Baton Rouge, LA in 2001 after being at Louisiana State University for a year. Her passion for writing continued through college in other areas including writing skits, assisting her peers with academic writing needs, such as term papers and other writing assignments and periodic reviews for local entertainment companies.

She took a personal hiatus for a few years but writing soon found itself knocking at her door and in 2007 she was asked to start an auditing department for a major airline carrier in Atlanta, GA. There she had to create and write all of the technical documents, including training manuals, checklists and other pertinent documents. Upon her departure from the aviation industry she began freelancing fulltime and garnered the success of writing for celebrities, students and individuals for books, journals and other bodies of works as a ghostwriting and independent contractor.

Today, Ms. McQuain enjoys writing press releases, articles and other written works for various clients throughout Texas and across the country. She is the mother of two sons, 15 and 11 and enjoys devoting her time to her sons, friends, clients and church family at the Inspiring Body of Christ Church in Dallas, TX.

This is an online event. 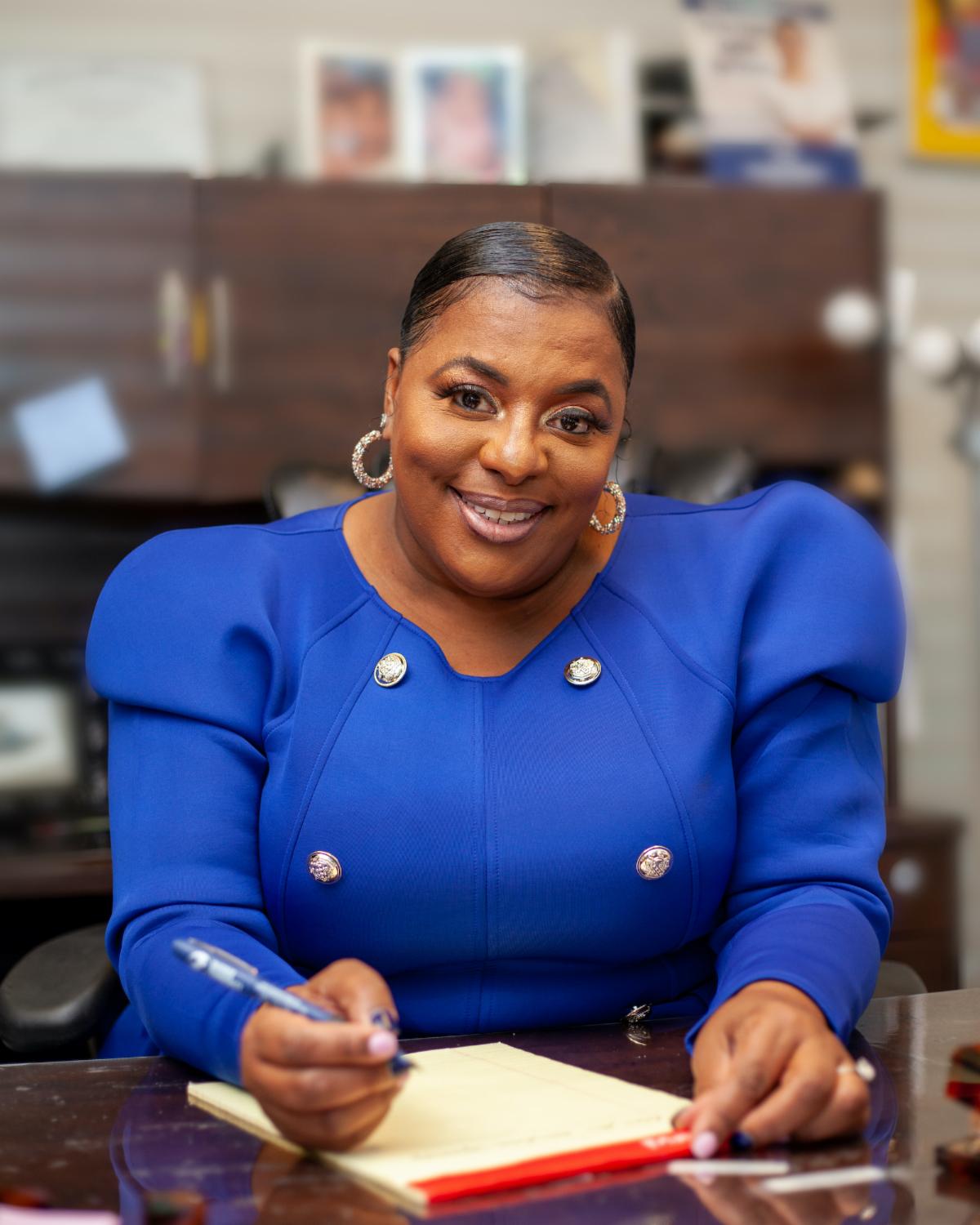 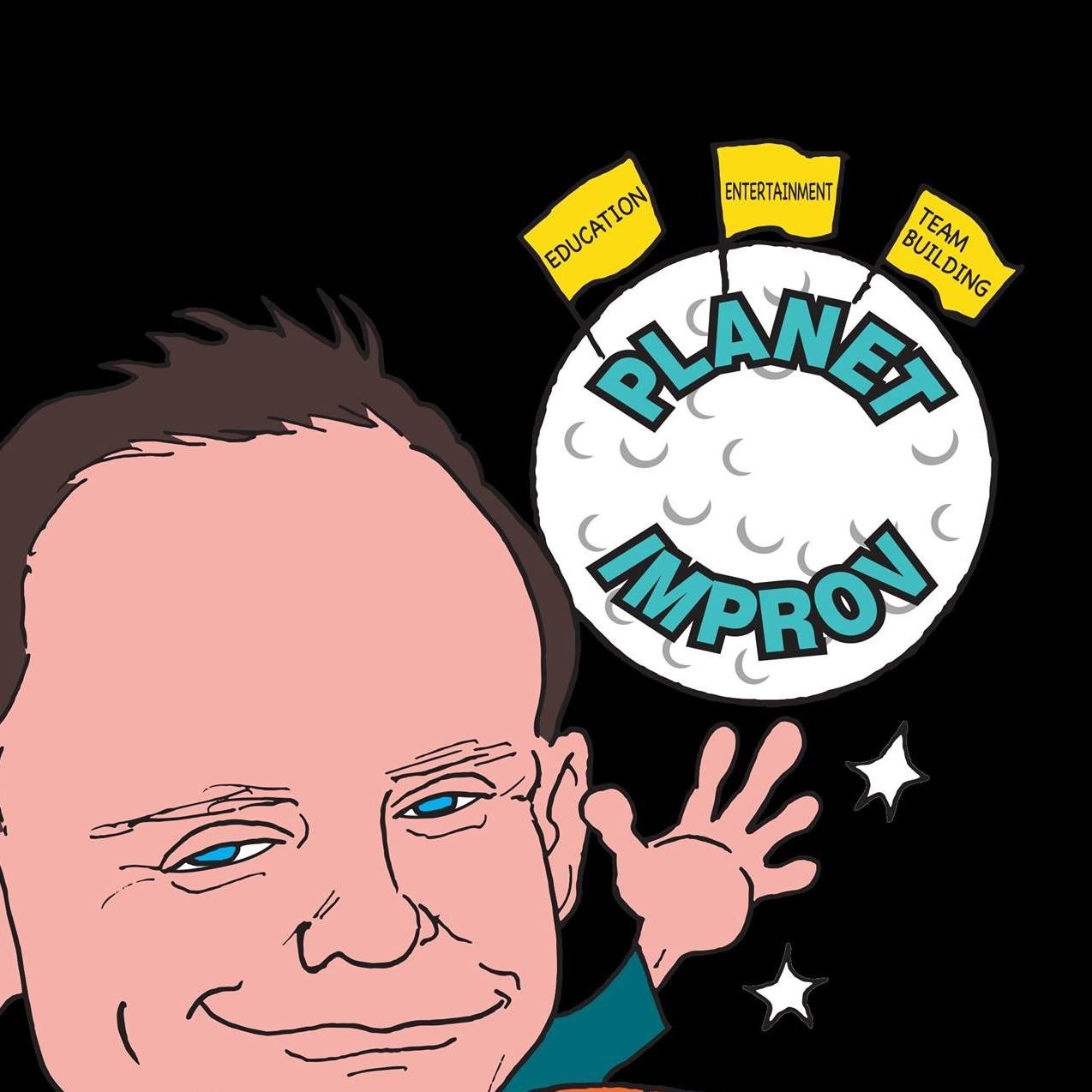 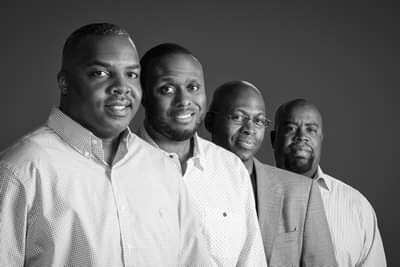 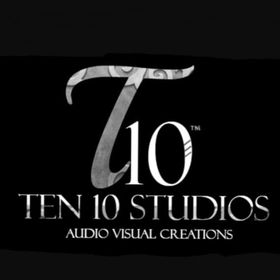 Some people look for beautiful places while Others try to make a place beautiful. There are some people who live in a dream world, while there are some who face reality; and then there are those who turn one into the other. We have arranged an event in the name of the success that our Clients have achieved by their hard works and efforts.

Many of us have been home, unable to gather in large number. That said it has NOT stopped us from planning a wonderful event.

Join us for our Virtual event, which will be filled with joy and laughter. RSVP no later than December 2, 2020.

Your attendance will be appreciated.

You will receive a gift package in the mail by the end of November. We ask, PLEASE DO NOT OPEN the gift package until the night of the event.

We will have an amazing time! 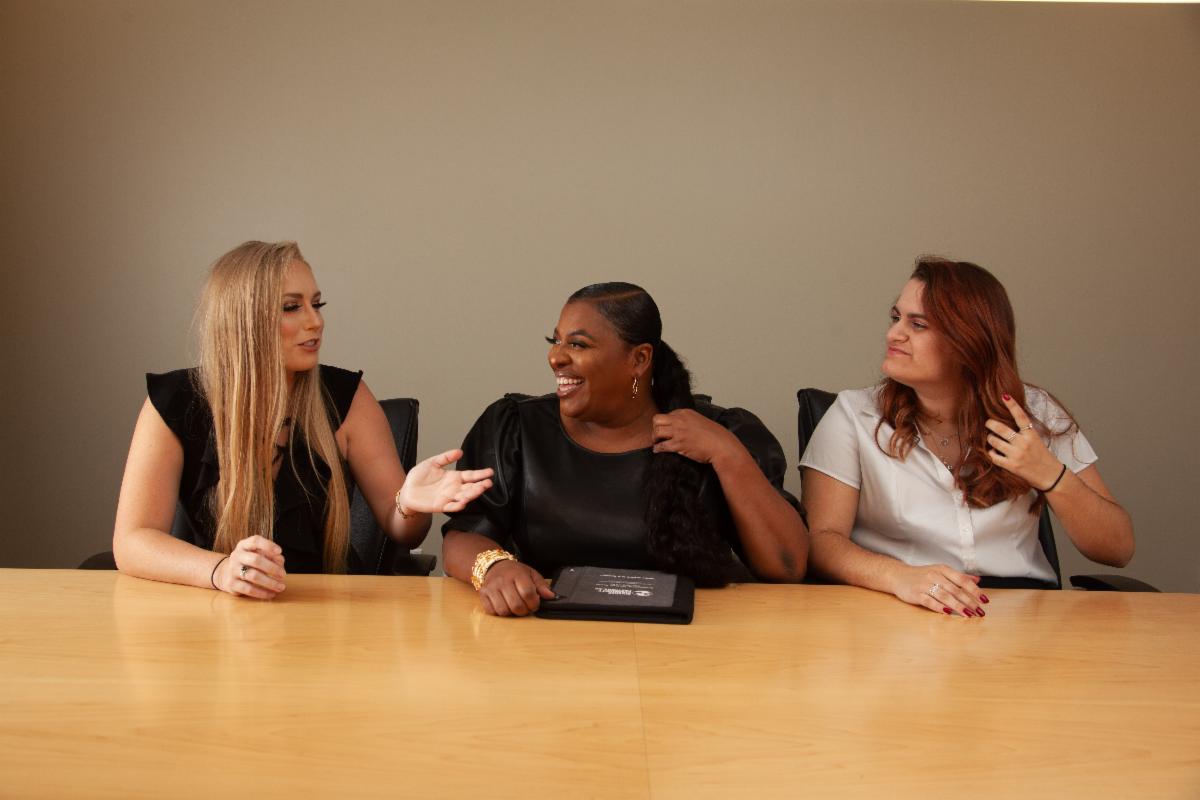